In 1906, Emile Mond, head of a well-to-do family in London, of German Jewish origin, commissioned Medardo Rosso to fashion a portrait of his six-year-old son Alfred William: Ecce puer. In December 1906, at an exhibition in London, the work was still titled Portrait de l’enfant Mond: impression. In 1910, Rosso renamed it Ecce Puer (Lat.: look, a boy!), Indicating that Rosso‘s perception of his own work had shifted from portraying a specific person to the generalised portrait of a child.

According to one story that has been passed down, the child was standing one evening behind a curtain watching the company that had been invited to his home. Rosso spontaneously captured this impression. Etha Fles, a friend of Rosso’s from Holland and a collector of his work, remembers the child standing in the half-open door of the guestroom watching the artist at work, whereupon Rosso described and recorded this “picture” as a vision de pureté dans un monde banal (vision of purity in a trivial world). Whatever the case, Rosso’s Ecce Puer is a work of exceptional content and great aesthetic impact. It is presumably the last work he ever created, since he did not address any new themes after 1906, instead devoting the remainder of this life, until his death, to the reproduction of works from his existing repertoire.

Ecce Puer is also an eloquent example in positively monumental form of the special role that representations of children play in Rosso’s oeuvre as a whole. Despite the fleeting nature that characterises almost everything Rosso created, the sculpture seems to stake out a tangible presence that captures the quintessential child with great empathy. It is not through precise formulation but rather subtle implication that the artist renders a physiognomy still largely untouched by the seminal experiences of life. We have the impression of a child’s profoundly tender, sheltered existence, which will soon be outgrown and inevitably left behind, generating an aura of melancholy. Rosso espied a vision de pureté dans un monde banal for the duration of a brief moment and it is in capturing such moments that his genius lay. 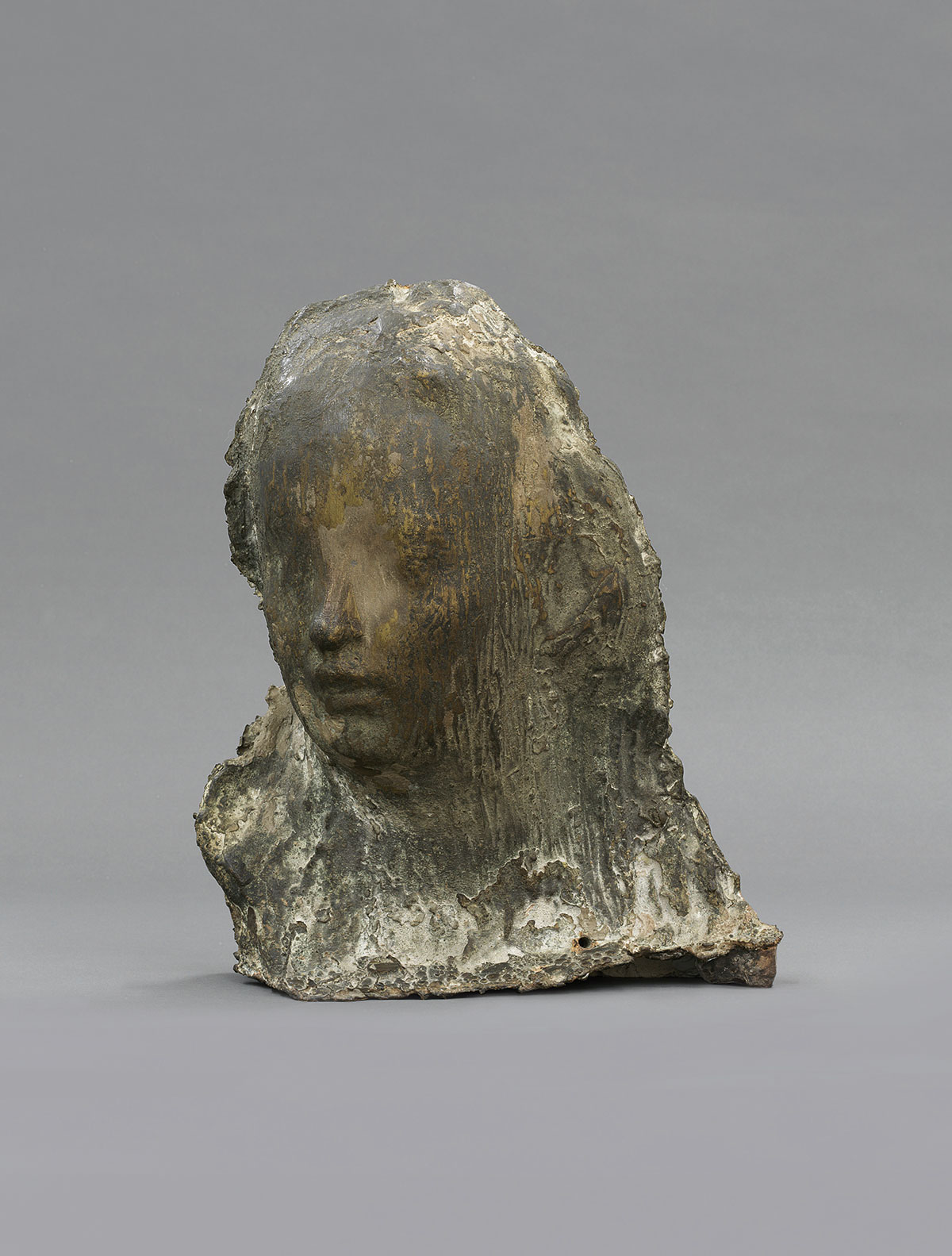